History of the MIOSA


History of the MIOSA 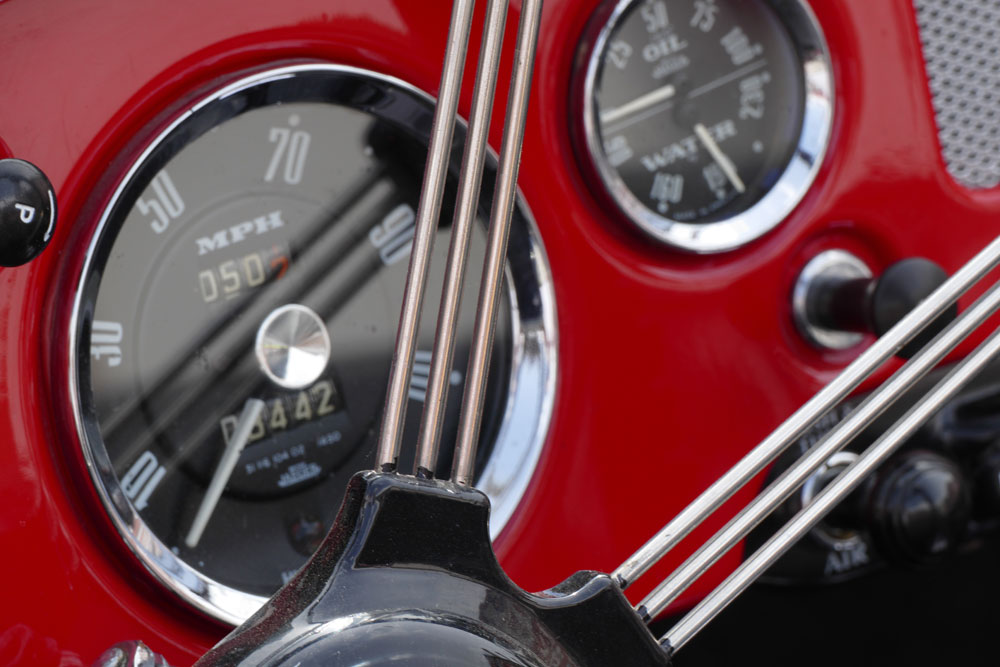 The office of the Motor Industry Ombudsman of South Africa (MIOSA) was originally established as a voluntary organisation in the year 2000. The beginning years were tough and uncompromising and consisted of selling the idea of an independent ombudsman to not only the automotive manufacturers and importers but also to the retail sector. Although the idea was borne from the automotive industry, it still resulted in the leathering from one manufacturer to the other, making one presentation after the other.

As was expected it was mostly the "under belly" of the industry that showed reluctance in supporting the independent MIOSA. From the consumer's perspective there was the fear that an ombud scheme, supported financially by the automotive industry, would be prone to support the industry in their deliberations. This point of view was anticipated by the MIOSA and was the reason why contractual agreements were entered into that prohibited the interference of any automotive or related business with the day to day businesses of the MIOSA. The contractual agreements served to give the MIOSA real teeth and it was able to enforce its findings in no uncertain terms. It also gave the MIOSA the confidence to reply without reserve to its detractors that the financing of the MIOSA by the automotive and related industries will at no time have any influence on the dispute resolution process.

As alternative dispute resolution was considered a new form of addressing consumer complaints, it was viewed with some suspicion in the beginning by the parties concerned. The idea was fortuitously supported by the Courts as it assisted in reducing the Court roles without diminishing the Court's authority. There were also associations that represented their members that offered mediation services but as they could never proport to be independent they were not trusted by consumers to address issues fairly.

As confidence in the independent MIOSA grew and the successes became known, more consumers made use of the MIOSA to resolve their issues. More and more automotive and related industries also started making use of the service provided by the MIOSA to resolve disputes that arose within the industries. This proved that the whole automotive value chain was starting to support the MIOSA and its reputation as the only independent and fair dispute resolution organisation in the automotive and related industries.

A new era dawned when the Consumer Protection Act No. 68 of 2008 (CPA) was promulgated. The MIOSA was now faced with the challenge that necessitated full time study and training of its staff in the intricacies of the CPA and its possible consequences for the automotive and related industries. The National Consumer Commission (NCC) was established under the CPA which gave it certain powers as determined by the CPA. However, as there were no automotive related experts within the NCC, the role of the MIOSA became even more important.

The MIOSA was then charged with the duty of putting together a task team that would draw up a code of practice for the automotive and related industries. This took five years and approximately one hundred and fifty draft documents to achieve. The South African Automotive Industry Code of Conduct (Code) was accredited by The Honourable Minister of Trade and Industry in October 2014, which made the Code a regulation of the CPA and consequently the MIOSA achieved accreditation.